Who Is Marraii, the Person Behind the Screen?

So, you want to know more about me?

Your new favorite freelancer is Natasa Marovic—graphic designer, ebook architect, book typesetter, and digital nomad with more than a decade of experience.

I know, that doesn't tell you much about me as a person. I'm definitely all that, but so are many other people that are not me. So, what can I tell you about me that paints a better picture? How about a series of facts in no particular order? Done!

Where I'm at in my life: That moment when you're listening to VH1 Classic, and they're not playing your grandma's stuff, but the music from your teenage days.   :shocked: O.o When did that happen?

What plays in the background while I work: Rock FM—after all, I was born in the 70s. My music taste is true to my #cooldom—classic rock, heavy metal, hard rock, grunge, punk, goth, and so on.

Personal style: I prefer comfort over everything else. My wardrobe is predominantly athleisure, jeans, and T-shirts. Don't get confused by athleisure, though—I'm no athlete. The only way a person shackled to a computer 24/7 can keep fit is by spinning an elliptical between two gigs.

Personality: According to Myers-Briggs Type Indicator, I'm an ENTP personality type (Extravert, iNtuitive, Thinking, Perceiving). Although Myers-Briggs pretty much nails it down (in android terms—my make & model is ENTP), some people prefer the Big Five factors (OCEAN) to MBTI. To no surprise, the Big Five classifies me as 95% open, 80% conscientious, 100% extravert, 88% agreeable, 30% neurotic (hint: low neurotic % is good).

What do you mean, you're an ENTP?

ENTPs in a nutshell:

“The questions are always more important than the answers.”
–Randy Pausch

Pattern-spotters. With extremely flexible minds (think Devil's advocate) and strong intuition, they quickly process information, combine it with their preexisting knowledge base, and easily recognize patterns where others don't.

Problem-solvers. ENTPs love to analyze problems from all angles to find the best solutions. Their energy, enthusiasm, confidence, quick thinking, and ability to connect disparate things, often compel them to put in long hours, sometimes lose sleep, to find a solution.

"Don't tell an ENTP that we can't fly a rocket to Mars, build a 200-story skyscraper, or communicate over two-way wrist radios. That will be an invitation for the ENTP to prove you wrong."

Blunt communicators. Even though ENTPs are socially tolerant and open-minded, they like getting to the truth of the matter instead of beating around the bush. That kind of directness can be uncomfortable for some people. Nevertheless, when you're writing to an ENTP, have this quote in mind:

The best approach in communicating with an ENTP is to be straightforward.
-HumanMetrics, ENTP

Thrill-seekers. Although ENTPs will go "all in" to solve a problem or help a friend, they really detest boring and unstimulating tasks (think: house-cleaning). If they throw themselves in a task that ends up being not at all stimulating, they will quickly lose interest and move on to the next cool thing that excites them. It's all about moving forward.

Now you know who's doing your gig—an ENTP. Consider yourself warned 😉

Sleeping patterns: If I could, I would stay awake for 36h and sleep for 12h to be able to do everything I want. God knows I've tried that (ENTP trait in me), but it took a toll on my health, so I'm taking it easy nowadays. So much to do, so little time...

Favorite drink: Coffee, loads of it.

Reading capacity: I can pretty much devour a trilogy in a day. As a matter of fact, I often do. Amazon must be happy with my kindle acc.

Languages: Fluid in English & Croatian, passive in German, Italian, and Spanish (meaning: I could watch a movie and understand it, but God forbid I should have to speak those three languages to save my life—good as dead!)

Pets: A proud owner of a clingy pug named Kobo that sits in my lap while I work. The entire time, of course. If you're thinking I named my dog after the book publishing company "Kobo," because I'm soooo into book formatting and all that jazz—nah-hah! If that were the case, I would have named him Zon after Amazon. Anyway, call it a strange coincidence, but the kennel named him, not me.

Lucky Nat: Owner of +300 four-leaf clovers thanks to attention to detail, and ENTP pattern recognition. Or luck... I'm not sure. You could say that I'm pretty lucky, but not 300 times luckier than others.

Most visited site: Futurism.com. I’m eagerly watching every move that Elon Musk makes toward colonization of Mars—I don't want to be a beta tester, but I definitely plan on retiring on Mars if possible. It would look amazing on my tombstone: born on Earth – died on Mars.

Depreciated skills: One skill that I shouldn't have abandoned is website coding. At the end of 90s/early 00s, I was actively enjoying making websites, but since I dropped the habit, I no longer have what it takes to make them in this day and age.

Epic-fail skills: Photography. Seriously. Even the easiest photo a child could take gets ruined if I take it. Some weird alchemy happens when I press that button, and VOILA! → a terrible picture.

From my literary pen: I wrote a book entitled "Coma"—a paranormal romance aimed at new adults with a time travel twist. About 10.000 copies have found their way into people’s hands, which makes me very happy. It was fun writing it, and I’d like to repeat that experience.

Favorite fiction genre: Science fiction with a dash of fantasy.

Netflix & other streaming habits: In one word—irresponsible. Binge watching is a must; I have to know what happens before I go to sleep! I don’t stop until I’ve watched all seasons available for a particular show. Many sleepless nights and malnutrition came from it. Although I blame my occasional battered appearance on work, more than often it’s Netflix. Some of the shows responsible for black circles under my eyes are: Battlestar Galactica, The 100, Continuum, Taboo, 3%, Stranger Things, Travelers, The Expanse, Sense8, Line of Duty, The Returned, Ascension, Westworld.

Favorite TV show re-runs: How I Met Your Mother, The Big Bang Theory. Those are the only two I can watch again and again.

Movies that stuck with me: I’ve watched so many movies over the years, but some stuck with me because they were not just entertaining—they were either paradigm shifting, eye opening, or made me think in a new way, and consider concepts I wouldn't until that moment.

Listen to Some Rock Music

The biggest word-count ever to be formatted by Marraii Design is: 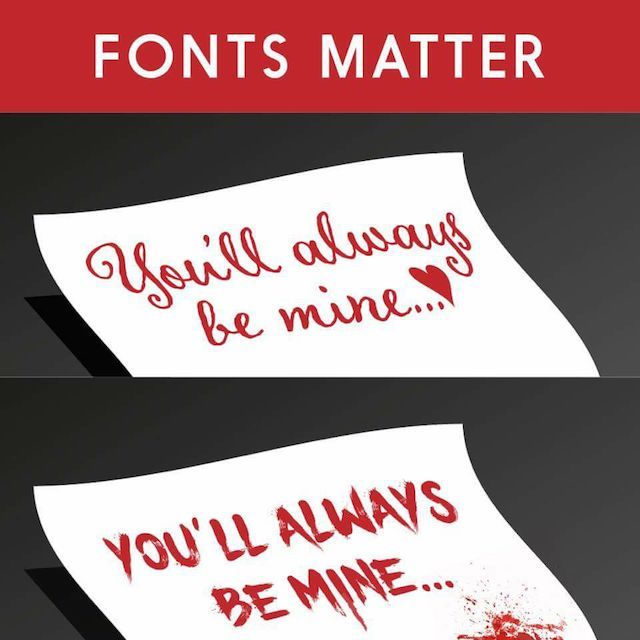 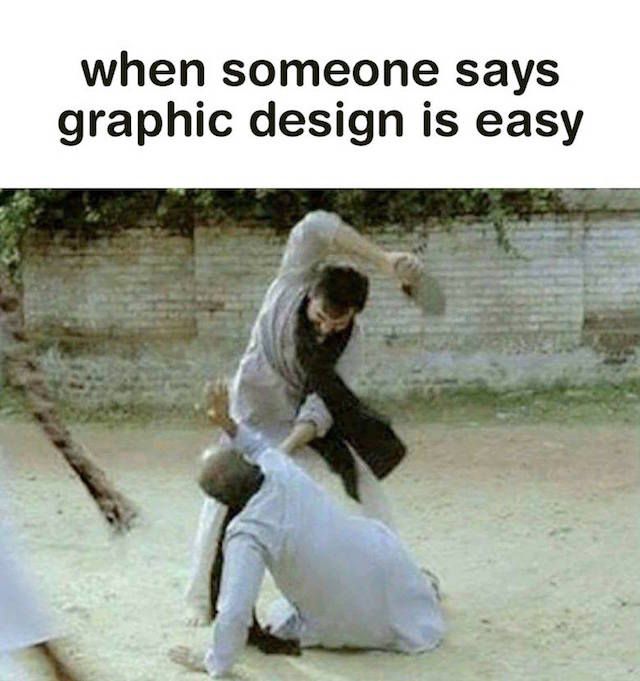 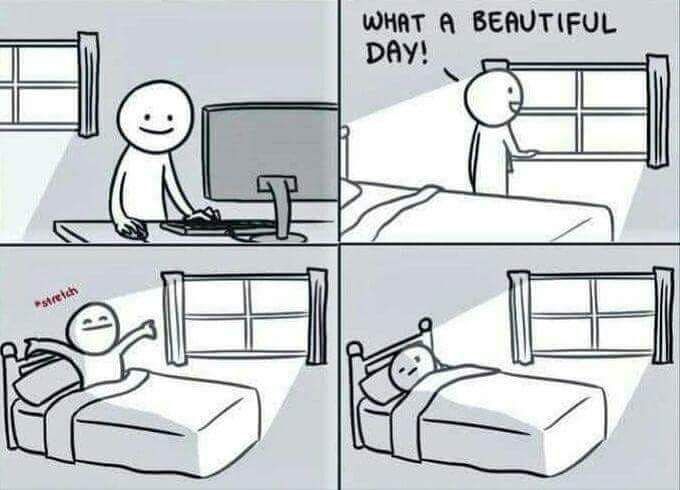 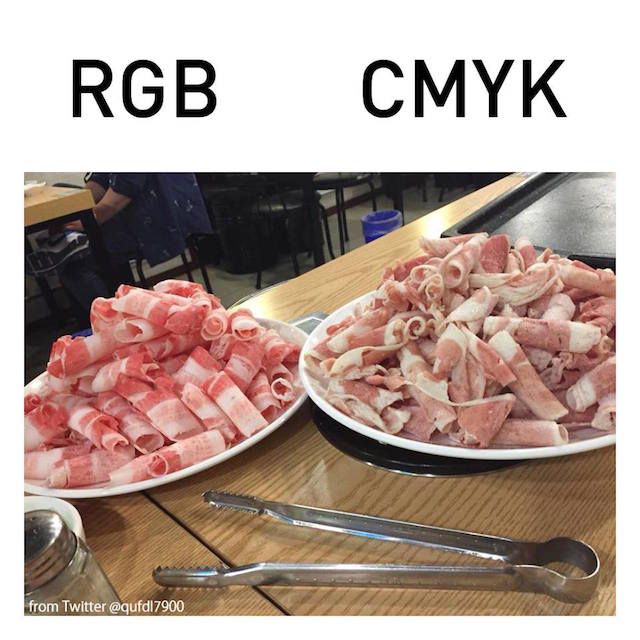 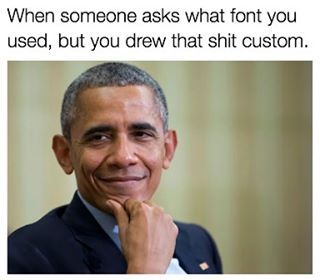 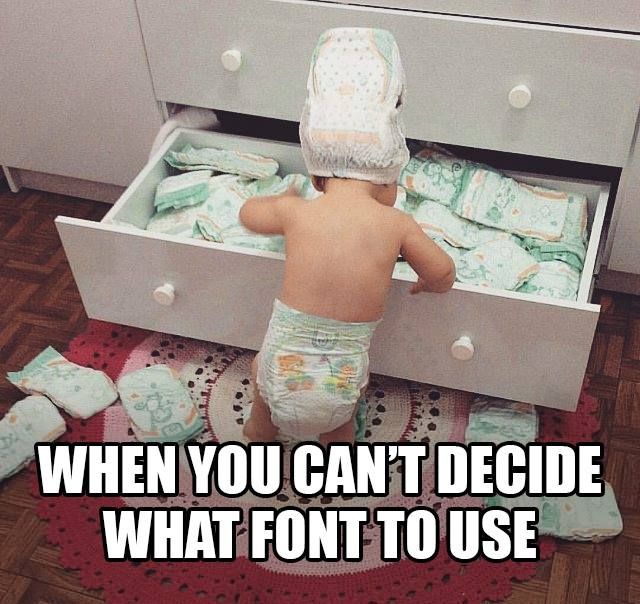